Stay tuned for upcoming events for Meesha Shafi in near future.
View

Meesha Shafi is a famous singer, actress and model from Pakistan. She started her modelling career at the age of 17, starring opposite Jawad Ahmed in the music video for the song "Bin Teray Kya Hai Jeena". She has featured in many magazines and has appeared in many commercials. She won the "Best Show Stopper" Award at the "Paper Awards 2013" by Paper Magazine. She was named among the 100 most influential people in Pakistan by international franchise Hello magazine in 2013.

Meesha made her acting debut on Television with the 2006 serial "Muhabbat Khawab Ki Soorat" on Hum TV. She then appeared in Geo TV serial Ye Zindagi To Woh Nahi in 2007. She performed a lead role in 2016 with Umair Jaswal in the TV costume drama Mor Mahal which is set in the mid-19th century.

Meesha started her singing career with the band Overload with her husband Mahmood Rahman, but left in 2011. She achieved popularity for her collaboration with Arif Lohar on Coke Studio Pakistan Season 3, with the song "Alif Allah (Jugni)", gathering over 20 million+ views on YouTube, becoming the most-viewed Coke Studio song ever, and being used in several films like Cocktail, Diary of a Butterfly and Jugni. She sang a rendition of the folk song "Chori Chori", which also was highly viewed on YouTube and received critical acclaim. She returned to Coke Studio (Season 5) in 2012 when she sang "Ishq Aap Bhi Awalla" with the Chakwal Group and sang a ghazal by Faiz Ahmad Faiz, "Dasht-e-Tanhai". In 2014, Meesha Shafi cameback to the Coke Studio floor for a third time in Season 7 to perform "Sun Ve Balori" with the composer and tabla guru Ustad Tafu and producers Strings. Meesha Shafi and Umair Jaswal were named featured artists for Coke Studio (Season 9). She sang two songs in this edition titled "Bholay Bhalay" and "Aya Lariye" with Naeem Abbas Rufi.

Meesha Shafi started her film career with Mira Nair's 2012 Hollywood film, The Reluctant Fundamentalist (based on Mohsin Hamid's novel of the same name), alongside Kate Hudson and Riz Ahmed. She starred in Rakeysh Omprakash Mehra's Bollywood film Bhaag Milkha Bhaag, alongside Farhan Akhtar and Sonam Kapoor in 2013. She then acted alongside Shaan Shahid in Bilal Lashari's Pakistani film Waar, currently ranked second highest-grossing Pakistani film of all time in Pakistan. She is filming Hollywood film "The Tournament of Shadows" (based on Karl Meyer's book "Tournament of Shadows: The Race for Empire in Central Asia"), a biopic set in the 1800s. 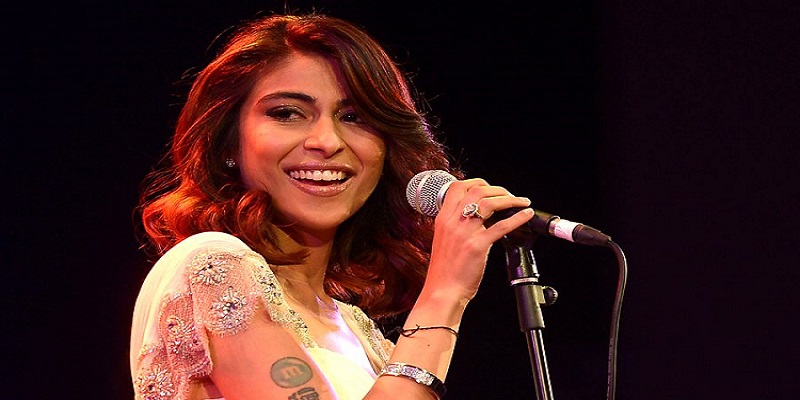