Stay tuned for upcoming events for Balochistan Pakistan Cup in near future.
View

The team of Balochistan represents the Balochistan province of Pakistan in the domestic One Day cricket tournament - Pakistan Cup. Pakistan ODI skipper Azhar Ali captained the team in the first edition of Pakistan Cup in April 2016. They finished the group stage at fourth place. The next edition of the tournament will be organised in April-May 2017. The team will play their two home games at Bugti Stadium in Quetta. 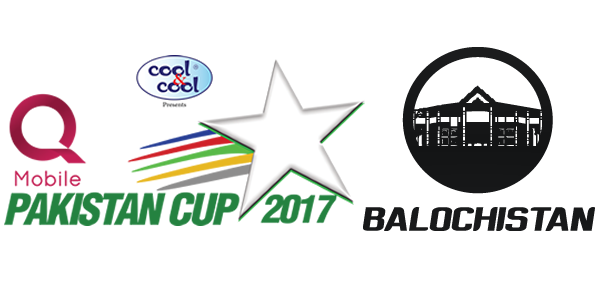