Stay tuned for upcoming events for Absolut Manto in near future.
View

Saadat Hasan Manto, arguably the best Urdu short story writer and the writer of realistic prose in South Asia. He was a maverick in a society that did not accept the bitter truths. His contribution to Urdu literature makes him a model for 21st century writers for plot construction, bitter realism and whimsical dialogue. OLOMOPOLO Media commits to paying tribute to those who have contributed to the arts and culture of the country and Saadat Hasan Manto is one of them.

For the fourth year in a row, Olomopolo Media pays tribute to Manto again with the third edition of Absolut Manto. 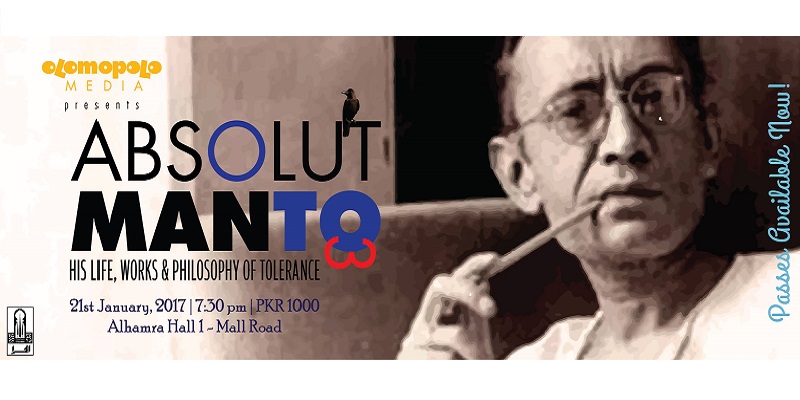 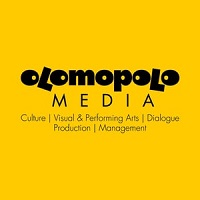